The bankruptcy of the Barings Bank (1996)

The bankruptcy of the Barings Bank (1996)

Founded in 1762 by a British born man named Francis Baring, Barings Bank was the second oldest merchant banks in the entire world with some of the most popular names on their client list. Baring futures was incorporated in Singapore in the year 1986 to trade in the futures market at SIMEX (Singapore International Monetary Exchange) under the parent company, Barings group. The arm trading in futures generated reasonable profits until 1992 when Nicolas William Leeson joined as the head derivative trader at the trading floor of the bank at SIMEX. 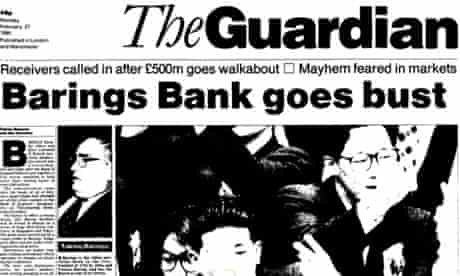 Nick Leeson, as the new in-charge of derivatives trading at Baring Futures, was assigned to generate profits by arbitraging the price difference of Nikkei 225 future contracts between SIMEX and Japan Stock Exchange. He was also made to look after both the trading floor and the back office to enter and settle trades. A persistent worker, Nick started generating good returns by entering unauthorized trades on behalf of the bank. His trades were working well until a floor trader undertook a wrong trade and resulted in small losses to the bank. To cover the losses for the trader, Nick opens a new account numbered 88888 to hide those losses. But as the losses kept on accumulating, Nick started pursuing his unauthorized trading from the shell account to make up for the losses by doubling his bet. He also started holding on to his position for longer periods than he was permitted in order to generate higher profits. However, the audit system at the bank failed to investigate the accounts due to its inefficiency.

Nick was able to cover up for these losses until a major earthquake struck Japan in 1995 and his unhedged positions started pouring in millions of pounds of losses in the shell account. In order to cover for it, Nick started taking even bigger positions in the futures in the attempt of moving the markets in his favor.

However, the markets didn’t spring back to his side and Nick accumulated losses of more than 800 million pounds. Knowing his game was coming to an end, Nicholas Leeson fled to Germany in order to avoid judicial actions,  but was caught at Frankfurt airport in March 1995 and sentenced to 6 years of jail in Singapore. 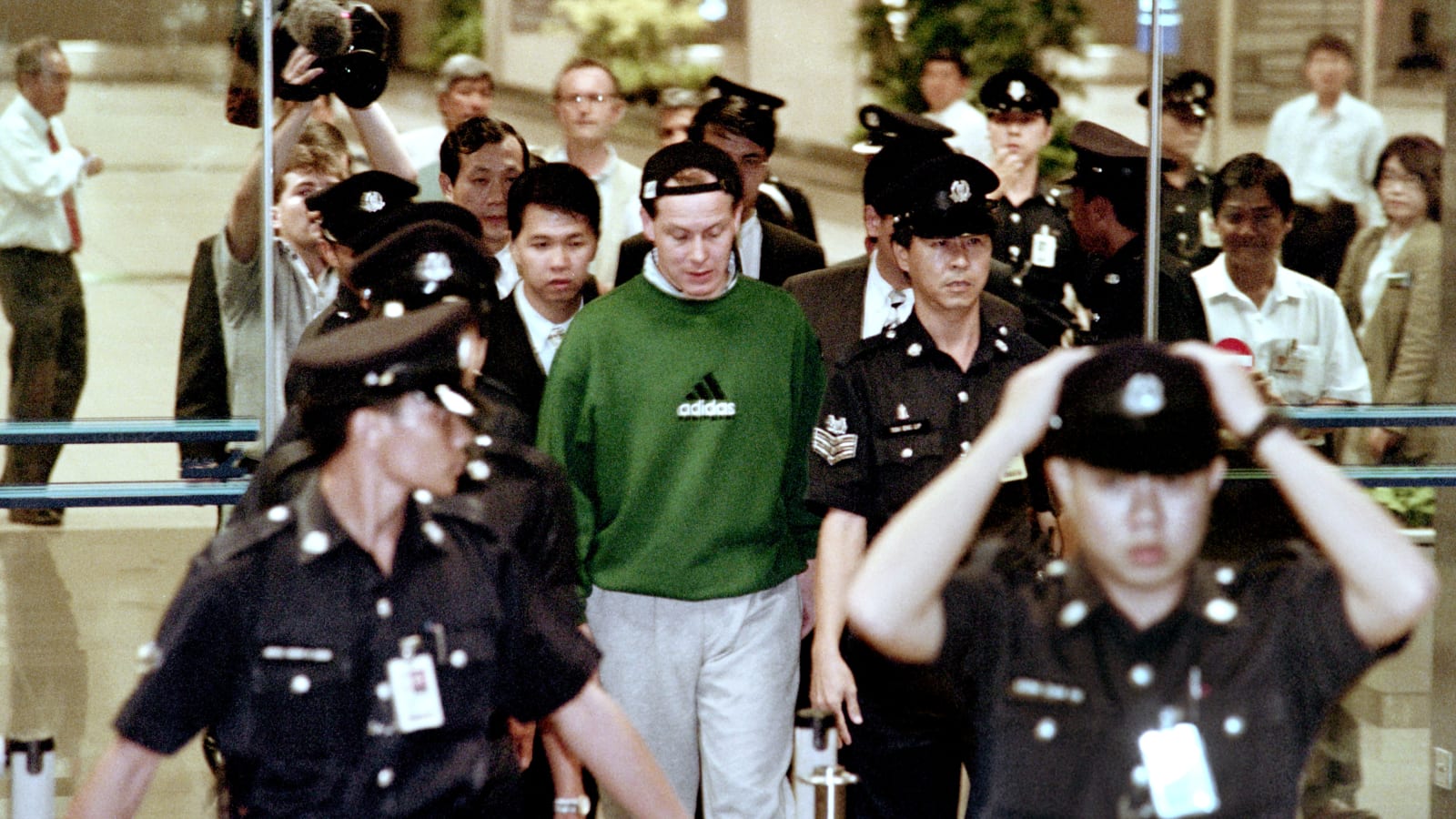 Lacking sufficient funds to cover for the settlement of the futures contracts, Barings Bank was liquidated on 26 February 1995. In March 1995, the Dutch banking group, ING, purchased Barings bank at a very nominal price resulting in the formation of ING Barings.

In order to prevent such debacles in the future, amendments were made in the Futures Trading Act on 1st April 1995, giving the monetary authority of Singapore the right to oversee the activities at SIMEX more closely. The fall of Baring Bank is a traditional example of how a lack of proper compliance and checks can lead to catastrophic events that even the biggest of all can’t survive.

The fall of the Barings Bank teaches us some important lessons that every trader and company should follow in order to prevent such events from happening again in the future. Nick Leeson used a martingale strategy in order to double his bets on the loss generating trades. The confidence of covering up for the losses clouded Nick’s judgment and resulted in even bigger losses for the bank. A good trader should never let fear or greed dictate his of her actions. The unhedged trades Nick entered produced catastrophic results when the entire market collapsed due to a natural calamity. The results of such actions were well seen by the increase in losses in the 88888 account.  The excessive use of leverage, speculation, and unplanned trades led to the collapse of this mighty institution. The SimTrade courses teach us to execute trades in a well-planned form in order to handle any unfavorable circumstances. The use of different types of orders is very essential to cover open positions and protect against such events. The fall could have been controlled if stop-loss strategies would have been adopted by the trader. The incidence teaches us the very essence of not trying to fight the financial markets as they are always right.