The bankruptcy of Lehman Brothers (2008)

The bankruptcy of Lehman Brothers (2008)

A financial crisis refers to a situation in which financial assets in an economy experience a steep decline in their value triggered mainly by investor panic and irrational behavior resulting in bank runs where investors are keen to unwind their positions. It generally begins with a stock market crash, currency crisis, or bursting of a financial bubble. The global economy has faced many such financial crises in the recorded past starting from the infamous Tulip Mania in 1637 to the most recent financial crisis of 2008.

The crisis of 2008 was not unusual, but it led to the extinction of some of the giants in the investment banking industry, including the 4th largest investment bank of the USA, Lehman Brothers. 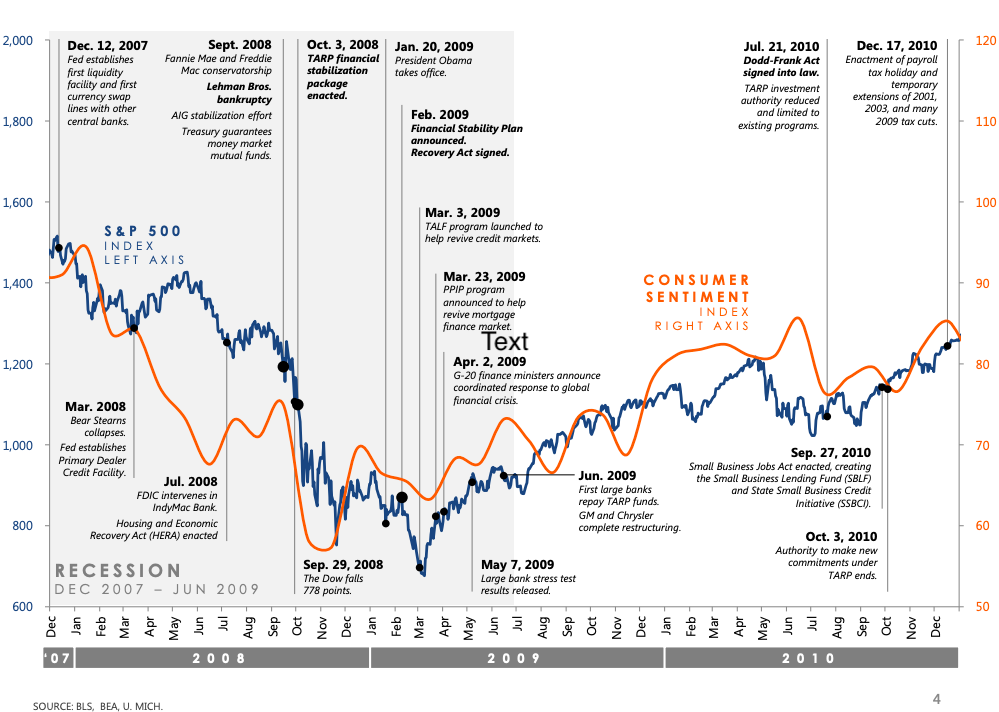 Lehman Brothers, founded in 1847, was a global financial services firm dealing in a wide variety of financial businesses ranging from investment banking, investment management to equity and commodity trading. The firm was a victim of the great financial crisis of 2008, one of the most devastating crises, that swept away trillions of dollars from the US equity markets. 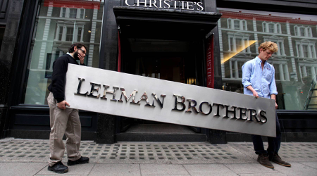 In the early 2000s, Mortgage-Backed Securities (MBS), a type of asset-based security, became a trending investment class with collateral debt obligations (CDO) gaining traction. In a CDO, different tranches of home loans were pooled in depending on their credit rating. As the instrument started gaining attraction of big investment banks, demand for mortgages started increasing leading to the issue of subprime category mortgages (mortgages with high default risk), which played a key role behind the crash. Easy lending standards and the issue of subprime home loans lured customers from all the segments of the economy, thereby driving up the housing prices, which peaked in 2006. With the boom in the market, Lehman acquired some big mortgage lenders in the market to issue loans at an increased pace. By 2007, the bank was generating huge profits to the tune of around $4.2 billion in net income and $19 billion in revenues.

Soon, the subprime mortgage borrowers, lacking payment capacity, started defaulting on their loans and the CDOs, which were based on these mortgages, started seeming overvalued. As loan defaults kept on rising, the instruments started losing value with banks facing difficulty in unloading their heavy positions in these assets. The bubble busted and the entire US economy came at the brink of collapsing. In the middle of all this, Lehman Brothers, who held a huge position in these assets faced a stiff liquidity crunch. The business model followed by the company involved high leverages and investments in very risky asset classes like subprime mortgages and real estate. Failing to undertake a firm restructuring or receive a government bailout, the bank filed for Chapter 11 bankruptcy protection on 15 September 2008 with around $619 billion in debts and $639 billion in assets, making it the largest bankruptcy in US history.

Soon after the declaration of bankruptcy, Barclays purchased the North American investment banking and capital market business of Lehman Brothers at a mere valuation of $250 million, giving them entry to the Wall Street.

The role of FED

The Central Bank of the USA raised interest rates in 2006, making it difficult for the homeowners to make their monthly payments. The increase resulted in a series of loan defaults, driving the market towards a crisis. Although the fall of Lehman Brothers was a by-product of their poor risk management, still the role of the FED, chaired by Ben Bernanke, in not bailing out such a giant financial institution is still questioned by many till date. Having provided bailouts to other banks such as AIG and Bear Stearns, the FED’s actions were called as highly discriminatory. Concrete efforts were made to sell the bank to other players like Korea Development Bank, Bank of America and Barclays, but nothing turned successful. The then-Secretary of the Treasury, Henry Paulson, a former CEO of Goldman Sachs, said it would be illegal to provide a bailout to the bank, stating insufficient collateral held by the bank as the primary reason for not extending the funds.

The role of Rating Agencies

Credit rating agencies play a pivotal role in shaping the financial markets around the globe. They impart credit risk ratings to various institutions and asset classes to reduce the information gap, based on which investment types are deciphered. These ratings are provided on the basis of various grounds ranging from background checks, risk reports, and performance evaluations. During the crisis of 2008, the role played by credit rating agencies is still criticized by many. Days before the fall of Lehman Brothers, big rating agencies like Standard & Poor’s and Moody’s maintained an A rating for most of the assets of the firm which later turned out to be toxic. The ratings made the assets into investment-grade opportunities and provided a false image of its true value. The CRAs were believed to have given biased ratings and had a serious conflict of interest.

After-effects of this event

The bankruptcy of Lehman Brothers triggered the financial crisis of 2008 as investors started losing trust in the financial institutions and started cashing in on their investments to preserve liquidity. The crisis brought a serious recession in the global markets and the unemployment rates reached 10.2% in the USA by the end of 2009. The Federal Reserve took immediate measures to combat the situation and flooded the market with liquidity, reduced interest rates, and bailout funds, to protect large financial institutions. The financial measures were followed by the enactment of the Dodd-Frank Act in 2010, placing heavy regulations on the risk exposure of large financial institutions, in anticipation of reducing the likelihood of such events in the future. The crash took away the life savings for many retail and small investors, thereby decreasing the cumulative consumer wealth. To safeguard the interest of investors and oversee the financial products offered to consumers, a new Consumer Financial Protection Bureau was also set up. Over the period, the crash has changed the dynamics of how people used to save or borrow globally. 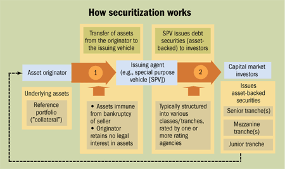 Movies Related to the 2008 Crisis

2 Responses to The bankruptcy of Lehman Brothers (2008)